picture of the day 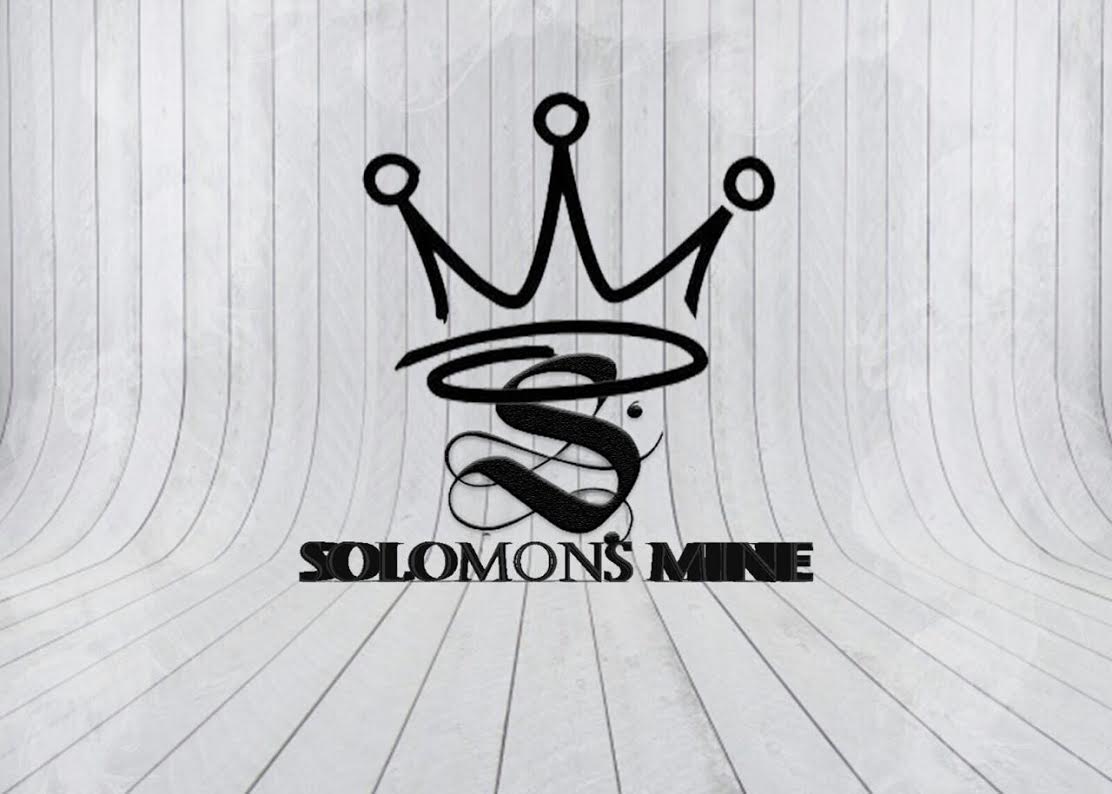 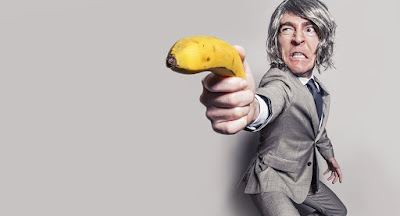 It’s been a while I blessed these pages and that’s simply because I had to take some time out to retreat, guess God needed to take me through some experiences that I believe would set me off in motion for this year’s project and I can only hope I gained all that I needed to, at every step of the way and pray my pen fulfills the purpose for every inspiration that sets my hands in motion. The past two months have been quite fulfilling considering the fact that I met a couple of interesting individuals who opened my eyes to so many things, thus making me understand life better and appreciating mine even more.

The truth is, life is full of vultures and vampires who do not need to seek any sort of permission from you to get fed on. The rich are getting richer and the poor are getting poorer, that’s just the basic formula of life, unless you get up and push the reset button.  No one wants you to make it, especially the rich, they rather want you to stay poor and have you serve them forever.  But then, of course, that doesn’t mean there are not some wonderful exceptions of those who would give their last penny and connection to see that you have a life. 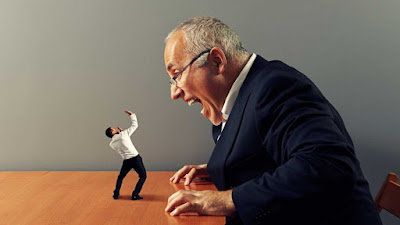 Ever seen how some of the rich treats their employees, especially the ones working close to them, forgetting that God at that moment has placed their life in their hands and the cook for instance can decide to add a couple expired baked beans to the meal and have them purge their heart out or the driver who can decide to do a hundred and sixty on the highway, giving the car wings to fly off the bridge into the ocean, knowing fully well that he can swim his way out of been a part of the intending tragedy just to mention a few.

Your workers are not your slaves. They are only there to serve you so that they will someday grow to be served as well. You can’t afford to keep treating them like a piece of trash, they take the trash out of your lives so that you don’t stink so bad, so why not appreciate them instead. I heard a story from the driver of a senior colleague of mine of how an employer visited the home of his employee when his wife gave birth and the moment he stepped into the house, he asked him if he lived with his uncle.  Funny right, what must he have been thinking, is it that he couldn’t afford or maybe it’s that he doesn’t deserve to have such a pleasant life and expected to see him live and feed with pigs. 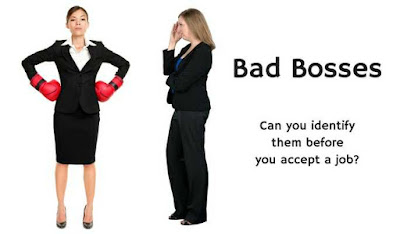 It’s just sad how people tend to look down on others, forgetting that it’s only by grace they have all they possess and boast so much about and it doesn’t take God anything to take that grace away from them. So I ask you, what kind of boss are you? Are you the type that makes life a living hell for those that work for you or with you, the kind that sees opportunities in others and take advantage of them, or maybe you are the type that sees potentials in others and do everything within your power to help them achieve their goal and aspirations, not just at work but in life generally.

Well, in whatever category you might fall to, just always remember that no condition is permanent, neither does anyone hold a position forever, tables could turn in just a matter of seconds and those junior colleagues, employees and servants that you treat like slaves can grow to be kings tomorrow. Let’s learn to treat others with love and respect regardless their present status. The fact that they serve you doesn’t mean you own them. God has kept them in your care so that you can nurture and help them grow to be the kings they were created to be as they serve you. No one is a servant forever, except those who are comfortable with their circumstances. Apparently, you can’t help a man who doesn’t want to be helped, but to those who see and desire better for themselves, it cost you nothing to render a helping hand when you can. 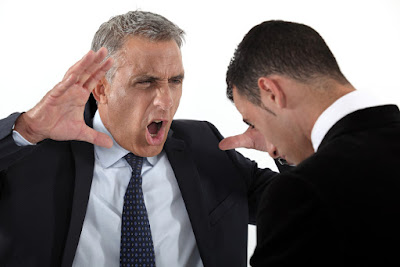 The sky is big enough for birds to fly. No one can grow to occupy your space if you lay a solid foundation. Meanwhile, if you refuse to lend a helping hand when you can, you can be rest assured that you’re digging your own grave with the shovels you threw at others. There’s joy in knowing you were served by someone who went on in life to become successful and he looks back and can’t stop singing your praises for the impact you made in his life. Quit thinking you’re God and can rule over anyone and everyone, remember someday, your life switch will be pulled out and what will be left of you are memories and maybe legacies, if you lived right.

You still have the chance to make them memorable enough to be able to leave a permanent hole in our loving hearts that instigate a smile each time you’re remembered. You know, just recently, my mum told me about a couple of her old bosses of about forty years ago while she was still in service and you could still feel the hate and pain in her voice as she narrated her story, Is this how you want to be remembered?  Well, the choice is yours and I can only hope this piece finds and liberates you. I’ve played my own part and done that which I was sent to do and pray the good Lord sends deliverance to those who have been enslaved by horrible bosses and make them kings of their own and begin to live again. God bless !

Our women are swiftly beginning to forget their moral value and standards and would rather prefer dis-engaging themselves rather than ... 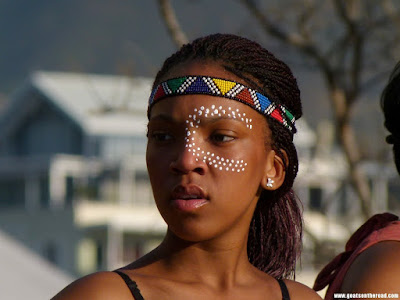 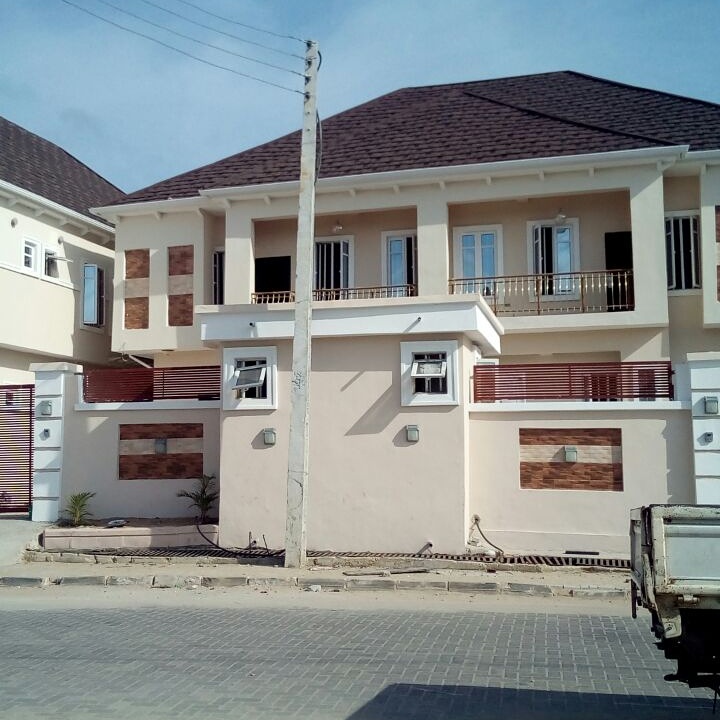 Mularays is an online real estate agency with the sole aim of providing and carrying out real estate sales,marketing,leasing and letting. Also, we act as commissioned agents for property developers and owners. Furthermore we make sure our prospective clients (property developers or clients) enjoy good returns on their investments. We are specifically poised to help in searching and convincing potential investors both local and international about the ever flourishing and growing property market. Our main point of focus is Lagos and Abuja and services rendered includes: Property management, Property Investments, Real Estate Agency, Sales and purchasing of lands and landed properties & Letting/Leasing of properties. You can engage us via this various platforms: Twitter:@mularays1, LinkedIn: deji adimula, Instagram: mularays, IMO: 08188417733, Mobile:08188417733 and 07054965988. 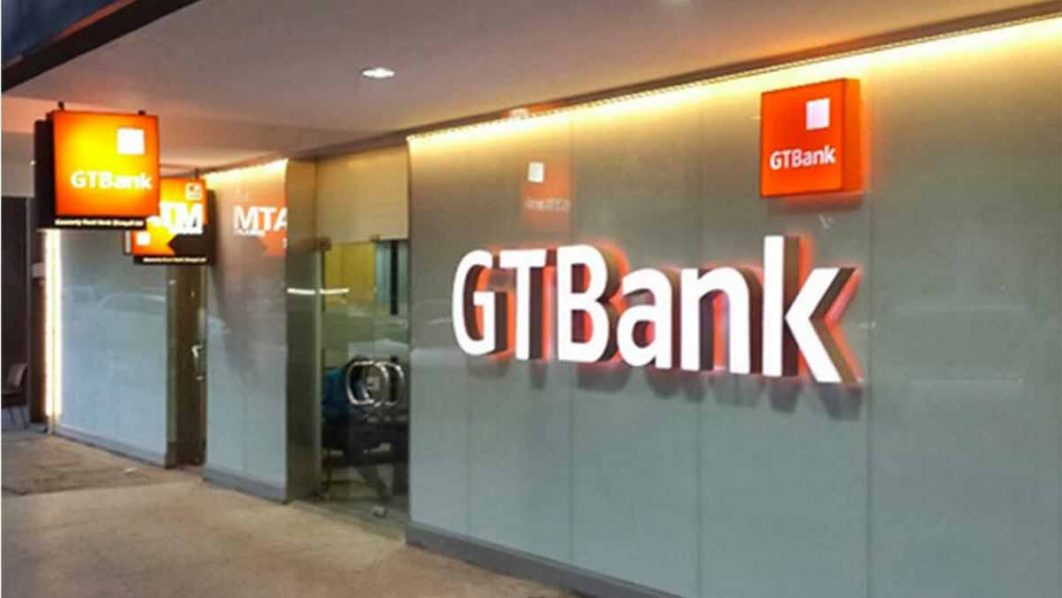 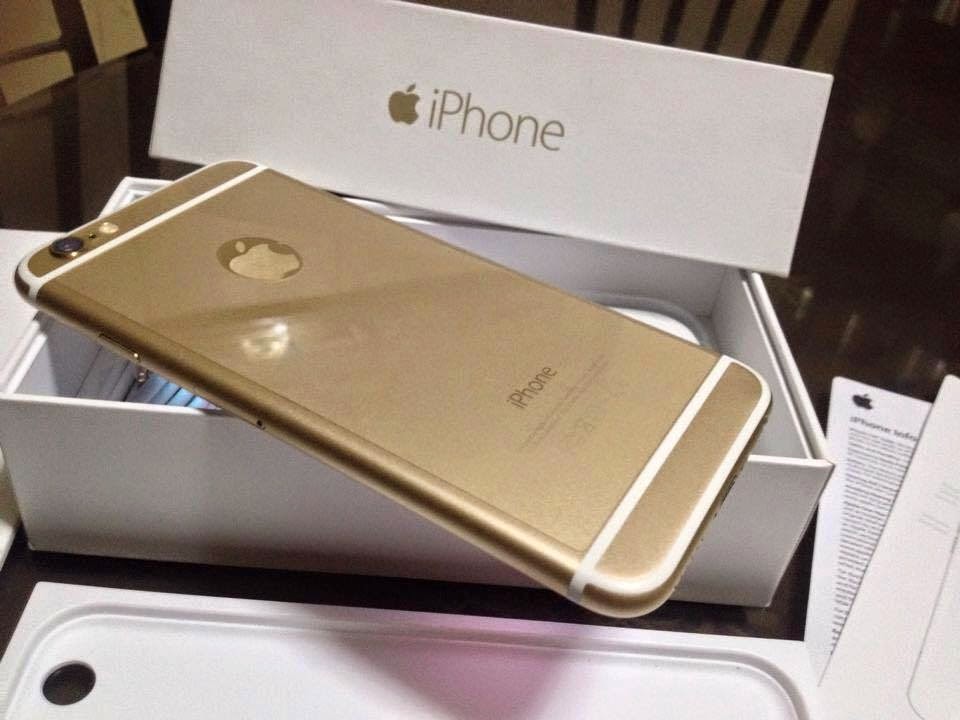 What would you protect with everything you've got? 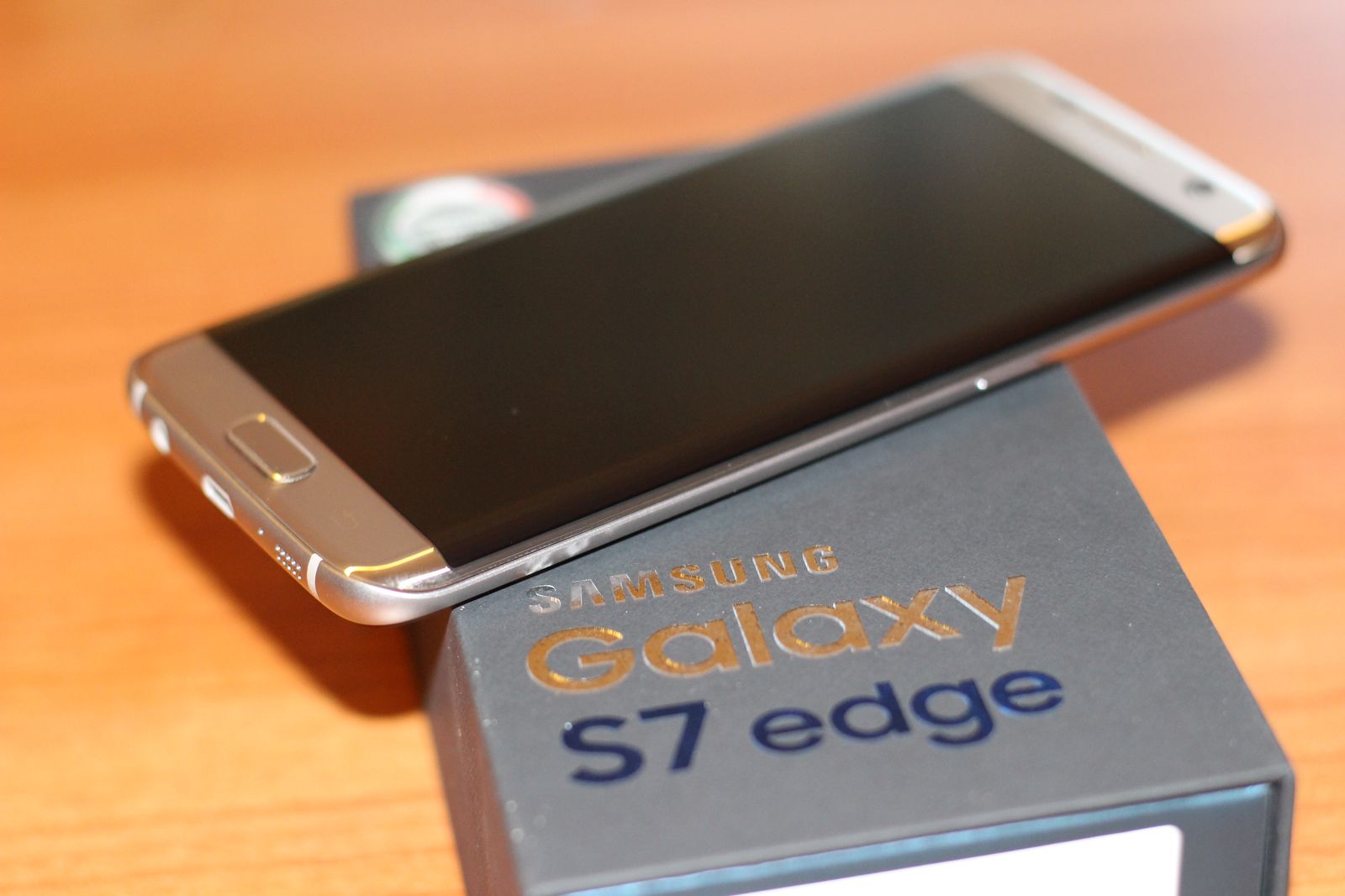 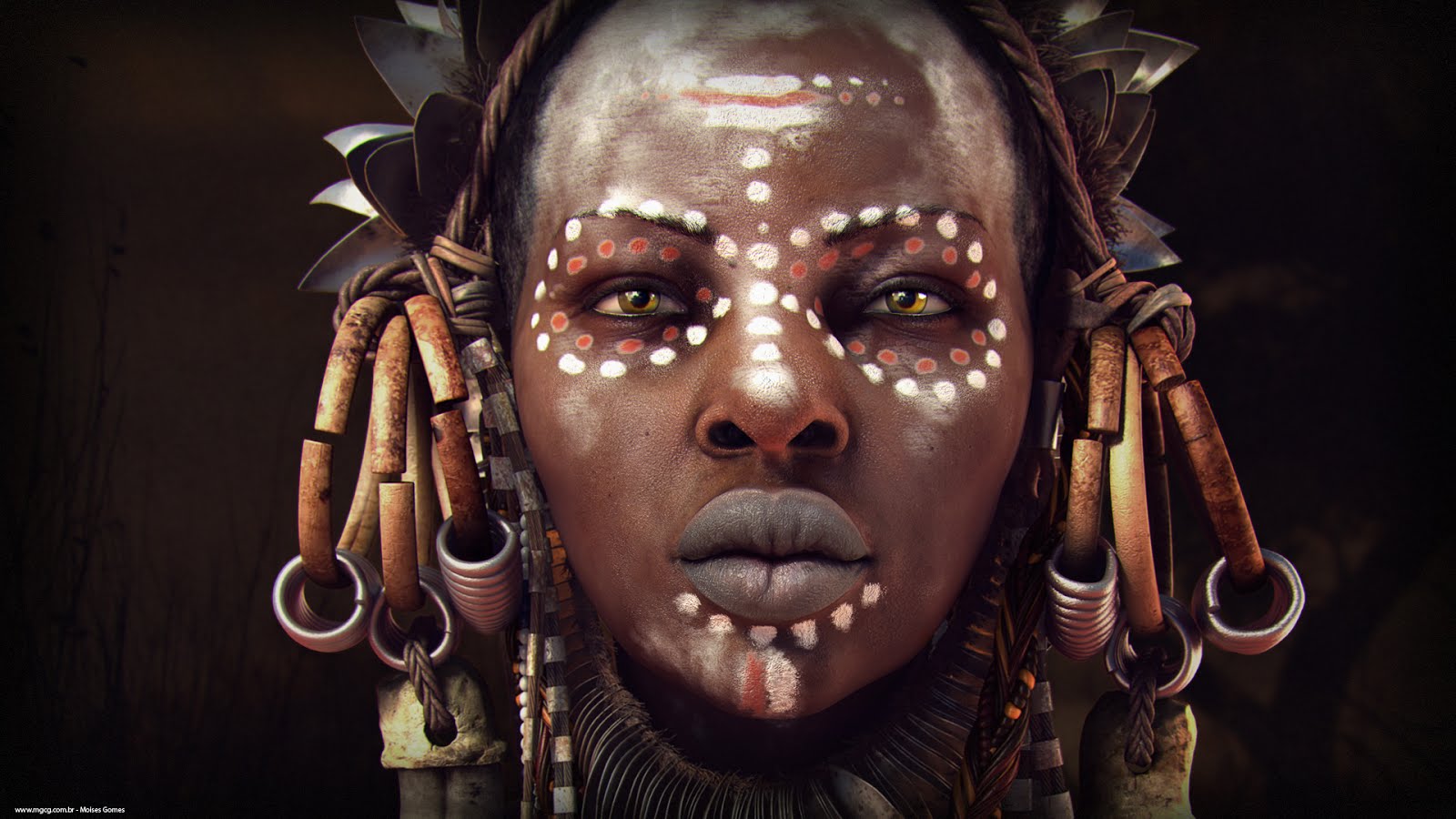